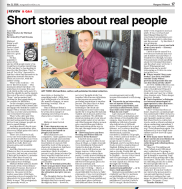 Hell of a Thing – Sixteen stories 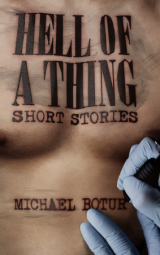 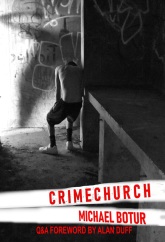 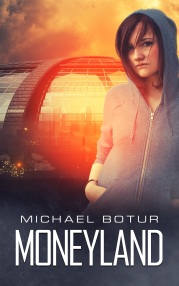 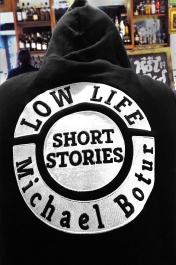 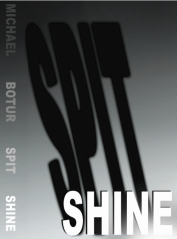 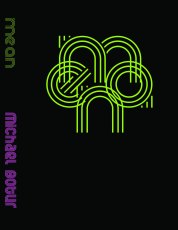 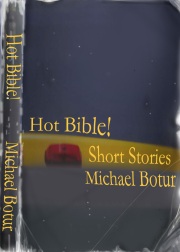 Michael Botur, born 1984, is a writer originally from Christchurch, New Zealand, who now lives in Whangarei with his wife and two kids. 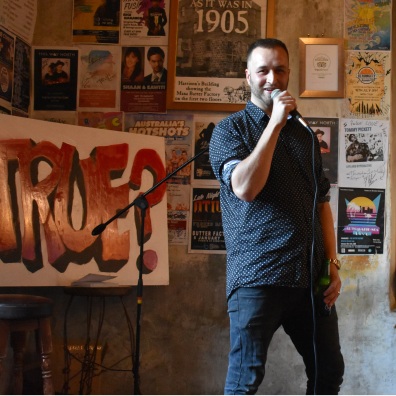 Botur is author of four acclaimed indie short story collections and one collection which hardly anybody read. He published the novel Moneyland in 2017 which has had thousands of reads on Wattpad and in 2019 is publishing the novels Crimechurch and Moneyland: Payback.

Botur holds a Masters in Creative Writing degree from AUT University and a Graduate Diploma in Journalism Studies from Massey University, as well as degrees in arts and literacy. Botur makes a living from writing as a columnist, corporate communications writer, blogger, advertising writer and journalist.

Botur has published creative writing in most NZ literary journals and has won various prizes for short stories and poems since beginning writing in 2005. He has been making money from creative writing since the age of 21 and was in 2017/18 included in collections put together by University of Otago (Manifesto 101) and University of Canterbury (Bonsai: Small Fictions.)

Botur has published journalism in most major NZ newspapers and magazines including New Zealand Herald, Herald on Sunday, Sunday Star-Times, The Spinoff, Noted, Mana and North & South.In 2017 Botur launched the only online ‘gallery’ for NZ short story writers, http://www.NZShortStories.com, where he makes much of his published work free to read and download.